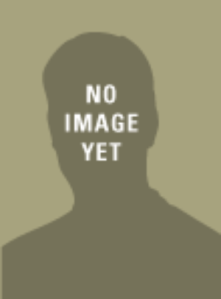 Skarru Bloodbane is the bastard son of the legendary pirate Garr Bloodbane.  He and his brother Skaro were born of one of his many trysts, this time with an aquatic elf.  Because of this heritage they were born with the ability to breathe air and water.  He was also born with the desire to fight and plunder and kill, from his father of course.

They grew up in a small village, as orphans, then raiders attacked. They were friends with a strange fiery boy named Nightflame.  When the raiders came, Nightflame escaped  with his family to god knows where. However, Skarru and Skaro ran to Port Shaw.  They lived on the streets, begging for what they could get, and stealing the rest.  They mugged an old wizard, and he was carrying two swords.  They eventually found out which end was sharp and which end wasn’t, but boy, it was tough before they figured that out. They lived for a while and then met a man who looked a little familiar.  He hired them to find an ancient castle belonging to a legendary necromancer.  Nightflame recognized him as hid childhood friends because he saw how Skarru misspelled the name of the favored beverage of the twins: Applejack.  Of course Skarru misspelled it Apuljak, but eh, he was a pirate.  They also joined Nightflame with their roommate, Diana, a gunslinger.

Skarru became a pirate to get revenge on the people who raided his village and to prove he and his brother are the greatest children of Garr Bloodbane.  And that is where his story begins.

This site uses Akismet to reduce spam. Learn how your comment data is processed.